Welcome to day 20!! wow, I am so glad that I only have ten days left of this!! its so different to have to post rather than posting because you have too.

Today's subject is "what would you do with a million pounds?" 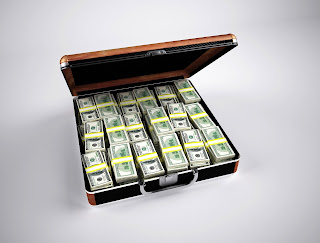 Hmm now I love a go on the lotto and I always dream about what I would do and where I would go etc if I was ever one of the lucky winners.

If for some bizarre, batshit, crazy reason I did end up with a million pound in my pocket the first thing I'd do would be to give my family a little share out. Then I would be on my way to Orlando for a trip to Disney world, I would travel on the Queen Mary though (a cruise liner) rather than a plane if I had that kind of money because I hate flying!! 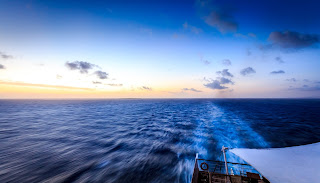 Then I would buy a nice new house and a nice car, I would also buy the hubby his Mercedes as he has always wanted one so hey I'll be nice!

I think in 2016 a million pound wouldn't be that hard to spend, to be honest, a really nice house in somewhere like the lake district will be nearing on 200/250k that's without the cars, holidays and family share out!

I was walking around the town centre today whilst Christmas shopping and I came across 5 homeless people in one stretch on 6 shops!! So I would do something for the homeless in some way, especially near Christmas, maybe a payout and somewhere to hire where they can come and have a big Christmas dinner and open some little gifts and just been around other people on Christmas day.

So that would probably my million pounds gone, back to the hubby working and saving like crazy for a holiday!

What would you do with your million? 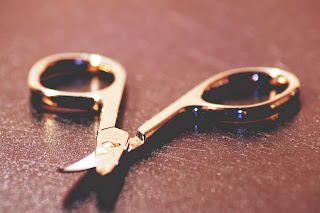