Introducing your "newborn" to their sibling.

Life was so different as a family of three, it was a hell of a lot easier and my son had my undivided attention. I was his everything and when daddy went to work it was just me and him. 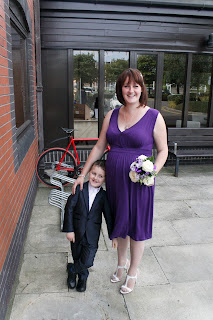 I fell pregnant when Joseph was 3 and we told him at 12 weeks so he had plenty of time to get his head around the idea, we would have little conversations about "baby" and how life will be a little different once "baby" came, He wasn't happy about the situation nor was he sad he was just "meh"

Obviously, at three years old it's more about chocolate and jumping off the couch then it is "babies" so we all just plodded along until the time came.

I had to have a schedualed ceserean section with Alice so we knew the day and time she was going to be born, my Mum took Joseph to school and he knew that we was in the hospital and that he would become a big brother that day. Although my section was at 12 I was stuck in recovery until 7pm so I wasn't allowed any visitors that day.

My husband went home and explained to Joseph that mummy was in the hospital with his sister and we would have to stay there a few days until we could come home, He got a little upset at bedtime of course, his mum that spent 24/7 with him and tucked him in every night wasn't there......She was somewhere else with a DIFFERENT baby.
I didn't sleep that night, I had a newborn baby feeding all night and the guilt of leaving my little boy without his mummy, this was the first time I experienced wishing I could split myself In two!

The next day we planned for Joseph to come and see me and his baby sister, I was so excited I have seen people's perfect Instagram photos of when the siblings meet for the first time....big smiles, cuddles and instant love....eeeeeeeek..

Nope...The moment he came in he was so emotional crying for a cuddle and that he didn't want Alice, he wanted her to be sent back. (trust me kid she ain't going back in there!!) The hour consisted mostly of me trying to calm him down and him just sobbing....It felt like someone ripped my heart out and stuffed it back down my throat!

His mummy was staying there leaving him again, and she was staying with another baby.
He wouldn't leave and kept on crying that he wanted to stay or that he wanted us to go home with him! If I knew I would be discharged 12 hours later I would have walked out of that hospital with him, it was the worst moment i had experienced as a mother, I sat and sobbed as I heard him crying down the corridor.

I understand how he must of felt, he had his mummy and daddys attention for the last 3 years and he was the centre of our world, then all of a sudden he has to share us, but with me in hospital he wasn't sharing me, Alice had me all to herself, and what three year old could understand that??

Looking back now it was our biggest mistake bringing him to the hospital, I truly believe if he was introduced to his sister at home it would have been a totally different experinace, I could have tucked him up that night and held him tight after reading him a bedtime story instead he went to bed crying for me.

For anybody that is expecting a second child and are thinking about how to "introduce" them I highly recommend waiting until you are home, even if you're in for 3/4 days I do think it would be a lot easier, yes you could have that perfect moment that you see plastered all over facebook and Instagram but you could also have a very heartbroken little child.

He adores her now and as soon as we was home he held her and started helping me change, bathe her. I just think at three years old it was just all too much for him. 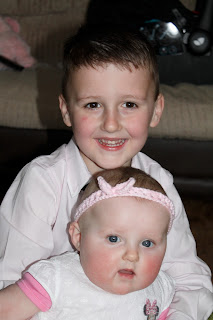 What was your experience when introducing your children? 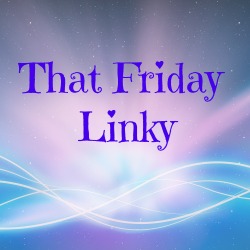 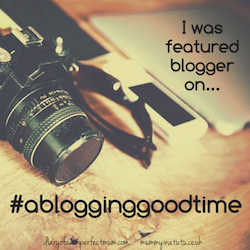 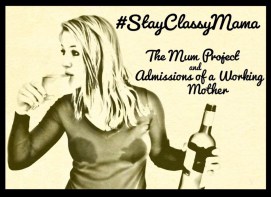